We are a couple of kids / family magicians from different sides of the world who share common passions of making audiences laugh, using the internet to generate income for our families and encouraging others, by example, to fulfil their ambitions.

My name is Ken Kelly and I make my living as a professional magician and entertainer. From my earliest memories I always wanted to be a performer. I was told it would be a hard slog and to get a “real job”. I chose to follow my heart.

Working as an entertainer is an adventure. I have been places and met people that have shaped my life in so many ways. I remember the words of Marvin Roy, he spoke at my magic club when I was a boy. He said “as a magician you may not become a millionaire but you will sure live like one.” True words from a master of his art.

I learned much about the business of magic from trial and error and there were many times in my life that I lived on the breadline. Over the years I have sifted the diamonds from the sand and I now have a successful business doing what I love for a living. My hope is to share some of my ideas in this site and I hope also to learn from the ideas you chose to share.

Magician Business was inspired by and is dedicated to a bunch of magicians whom I am unable to name. These are magicians who were at their peak when I was a lad; I looked up to them and envied their freedom to do magic for their living. As I got older I watched on as my heroes got old and struggled to meet their bills and sadly when they died there was very little to show for a life of dedication to a wonderful art.

Entertaining for a living is not easy and I truly believe we all deserve to have a fulfilling career and a good living from the master we serve. This site is about sharing that vision sharing the ideas and the concepts that work in the same way as the magicians when I was young shared the secrets of magic with me.

I hope you find this site of use but more than that I hope you can be of use to the site. I am a true believer in the concept of giving. The business side of entertainment whether it be magic, juggling, ventriloquism, singing or dancing eludes many and I hope this site can shine a light of tried and tested marketing for entertainers and artists around the world. 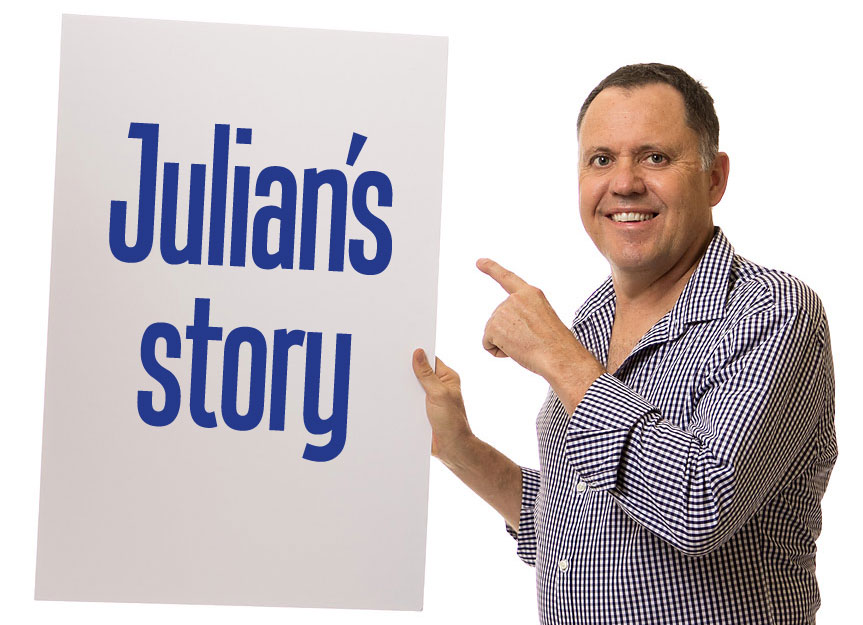 My path into magic was less than traditional. High school failure turned army sniper turned globe trotting cameraman turned author turned magician. In what can only be described as a mid life crisis I left a career in TV while at the top of my game and ran away to join the circus -so to speak – to establish a business as a local children’s magician.

I had a dream that I could make a difference with magic. My ambitious schools magic program to instill the idea of philanthropy to younger generations died the early death it deserved. Not that the idea wasn’t worthwhile. It was that I broke a cardinal rule of marketing: if you are going to open a restaurant, make sure you have a starving crowd first. Thus was born my interest in marketing.

One of the upsides to this failed business was the making of instructional magic videos which I used to reinforce the magic messages the students saw at school. These grew in popularity and the online community wanted more, eventually becoming the popular Youtube channel, Julian’s Magician School. Ironically, this is making a difference in more people’s lives than my school’s program ever could hav 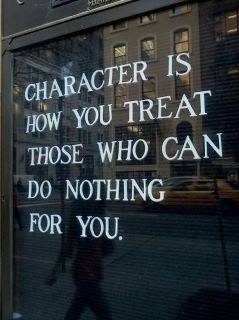 People wanted more so I created BuildYourMagicShow.com which gives the mentoring people need to get their first magic show up and running. In the middle of making this an email arrived from someone named Ken Kelly. It basically said we should talk. Luckily we did. We found we shared so much common purpose. The result is what you are reading right now.

So why Magician Business?

There’s a saying ‘Do you want to be a person who leaves a stain or leaves a mark on the world?’

Ken and I want to leave a mark.

Where should we send the free e-book by Zivi Kivi about the Champion Building System?